“Different by nature” is Salt Lake City’s tourism slogan, and that’s for sure a phrase that says it all. 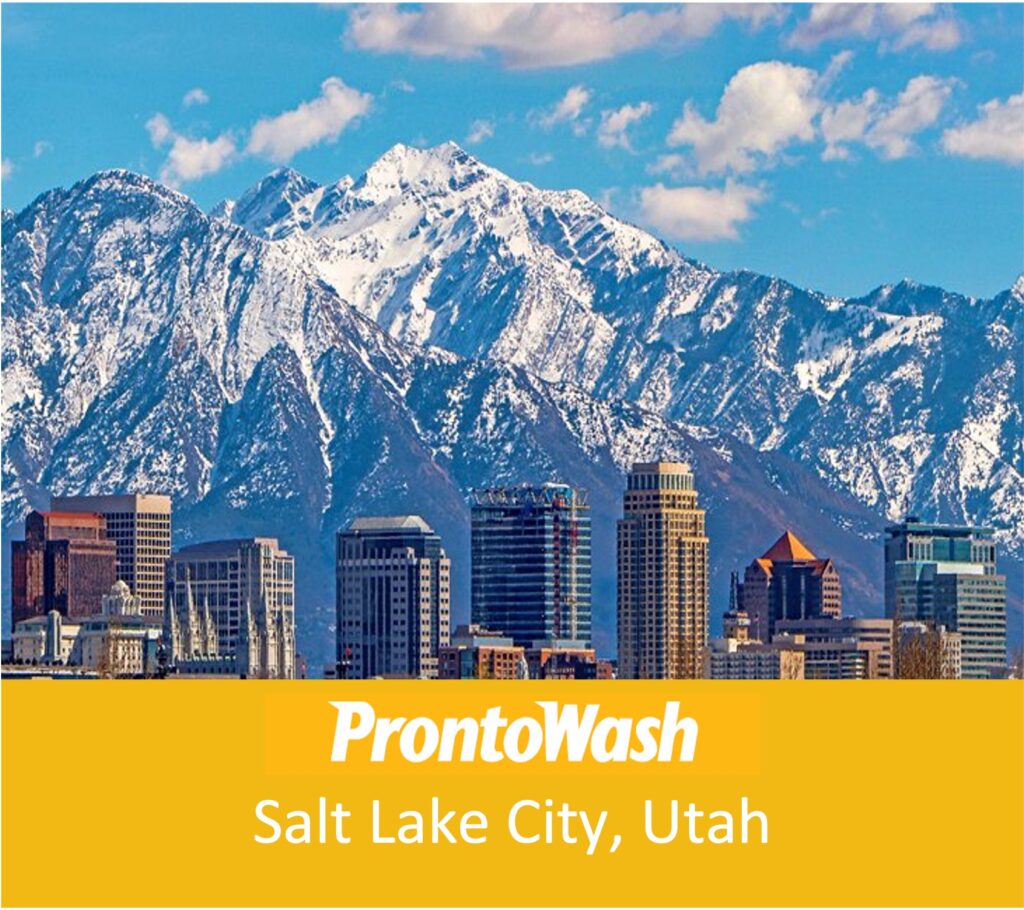 You could invest in or own one of the most beautiful and bountiful markets in the country, Salt Lake!

We currently are seeking investment for the Market Master for Salt Lake City, Utah. This is an opportunity to partner with the biggest and best hand car washing and detailing franchise companies in the world. 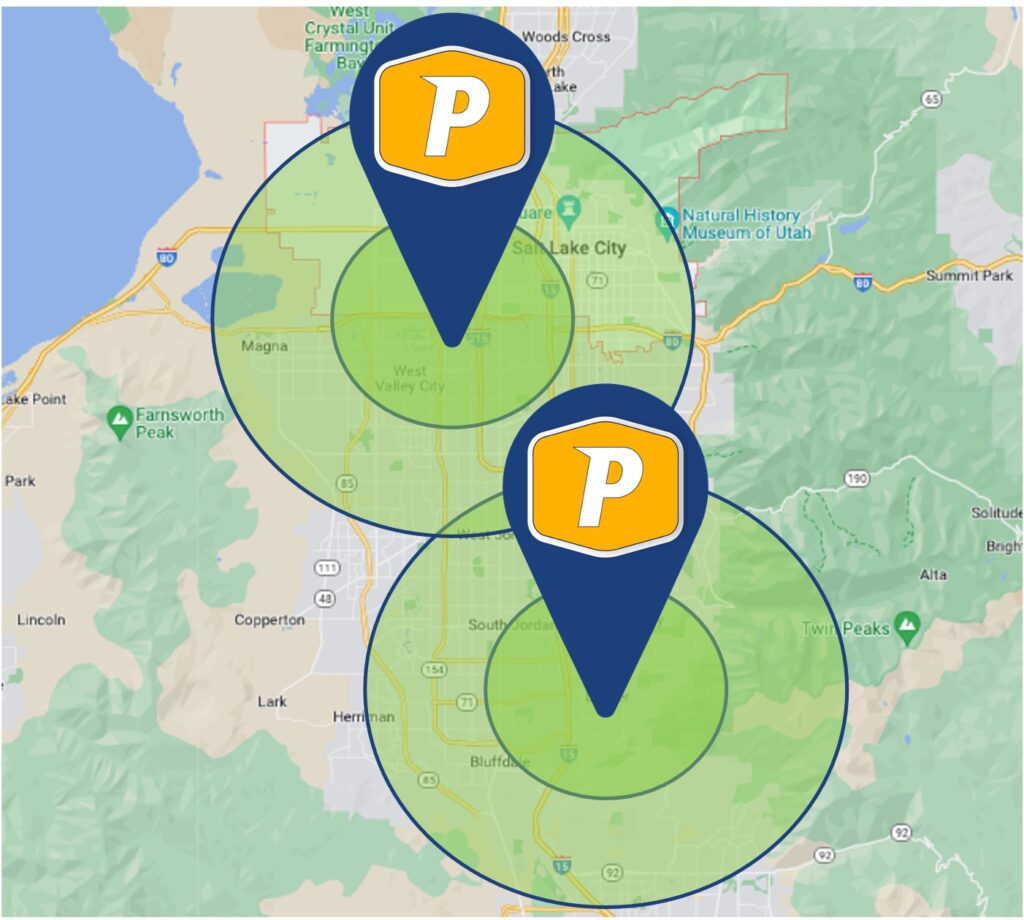 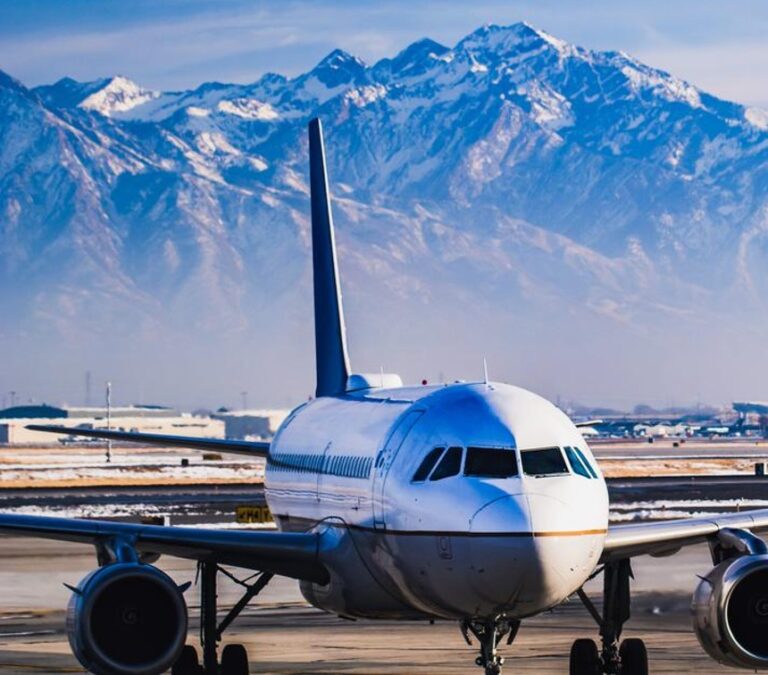 Salt Lake City International Airport SLC is a civil-military airport located about 4 miles (6.4 km) west of Downtown Salt Lake City, Utah, in the United States. The airport is the closest commercial airport for more than 2.5 million people and is within a 30-minute drive of nearly 1.3 million jobs. The airport serves as a hub for Delta Air Lines and is a major gateway to the Intermountain West and West Coast. The airport sees 343 scheduled nonstop airline departures per day to 93 cities in North America and Europe.

The airport is owned by the City of Salt Lake and is administered by the Salt Lake City Department of Airports.

We interface directly with the airports parking reservation system which as seen in other airports increases our overall service bookings substantially.

With our revolutionary contactless key exchange system which will be placed throughout the entire airport parking structure we are able to access the interior of vehicles which dramatically increases our overall check average and profitabilty.

* This operation is Visa Investment eligible with a fully assembled visa package within 30 days. 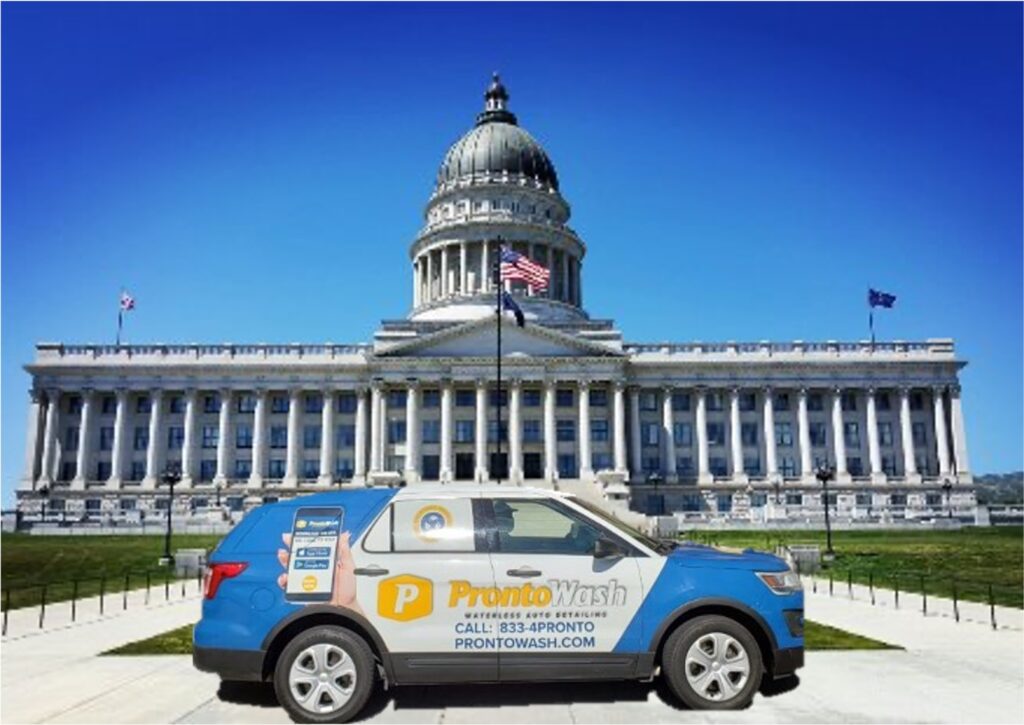 Read What Our Franchisees Say About Their Experience With ProntoWash... 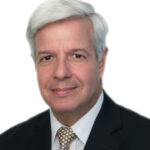 “The owner and team at ProntoWash have a fully turn-key program where they manage all aspects of my car wash operation from A to Z allowing me to focus on my other business activities and adapting with my family to living in the US.” 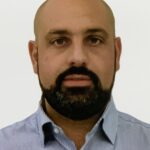 “ProntoWash has been a great investment for me and my family, my E2 visa was approved right away and the business is doing very well”

Leave your details and we will get back to you within 24 hours to schedule our one-on-one Introductory session. we looking forward to meeting you!